Wearing sunscreen isn’t the only thing you can do to be vigilant in the fight against skin cancer. Another essential component to keeping your skin healthy is a monthly head-to-toe self-exam to keep an eye out for any suspicious lesions or changing spots. Giving your body a monthly examination can help you spot potential skin cancers in their earliest stages, when they have a greater chance of being cured.

The most important part of a successful self-exam is knowing what to look out for. Melanomas and other skin cancers (like squamous cell carcinoma and basal cell carcinoma) can first appear as new moles and growths. It’s also important to keep an eye out for any existing growths that begin to grow in size or change significantly. Additionally, lesions that itch, bleed or never seem to heal can also signal an alarm.

Dr. Doppelt and his staff encourage patients to keep their ABCs in mind when performing their monthly self-exams. This simple trick makes it easy to spot or track changes and lets you know when you need to call a dermatologist or physician about a particular spot. Look for the ABCDEs of melanoma and catch skin cancer early.

The healthy, benign moles and freckles you see during your exam are mostly symmetrical. That means that if you draw a line down the middle, both halves are similar in size and shape. If you spot a mole that has irregular halves, this could be an early sign of melanoma.

In addition to its symmetrical shape, a healthy mole has even, smooth and clearly defined borders. Melanomas, on the other hand, have uneven lines. The edges of the lesion may be jagged or otherwise irregular, or can look like a mole shifted leaving a trail behind. Any unusually shaped mole or spot should be examined by a dermatologist.

Healthy moles and freckles are usually all one color – most commonly a single shade of brown depending on your skin tone. Malignant spots and skin cancers can be splotchy in color. Cancers can come in a rainbow of hues, including varying shades of brown, black, tan, red, white or even blue.

When performing your self-exam, keep your eyes peeled for any moles or spots bigger than a pencil eraser in diameter. Most moles are usually a few millimeters at most in size; larger moles have a greater chance of being malignant. Also look out for moles that are growing or changing in diameter, as this growth can signal unhealthy changes, too.

For the most part, healthy moles stay the same over time. They don’t grow, move or change in color. In fact, any changes, including those in size, color, shape or height, should be reported to your doctor. Moles that develop new symptoms, including itching, bleeding or crusting over, can also signify dangerous changes.

In addition to monthly self-checks with the ABCDEs in mind, it’s important to make sure your doctor performs a thorough skin examination to check for potential changes at least annually. Talk to Dr. Doppelt or a member of his staff today to make sure you’re doing everything you can to prevent cancer and catch changes early.

“His fund of knowledge is very encouraging and really inspires confidence in approaching treatment as a team. He has gone above and beyond to pursue the right options for me! “ 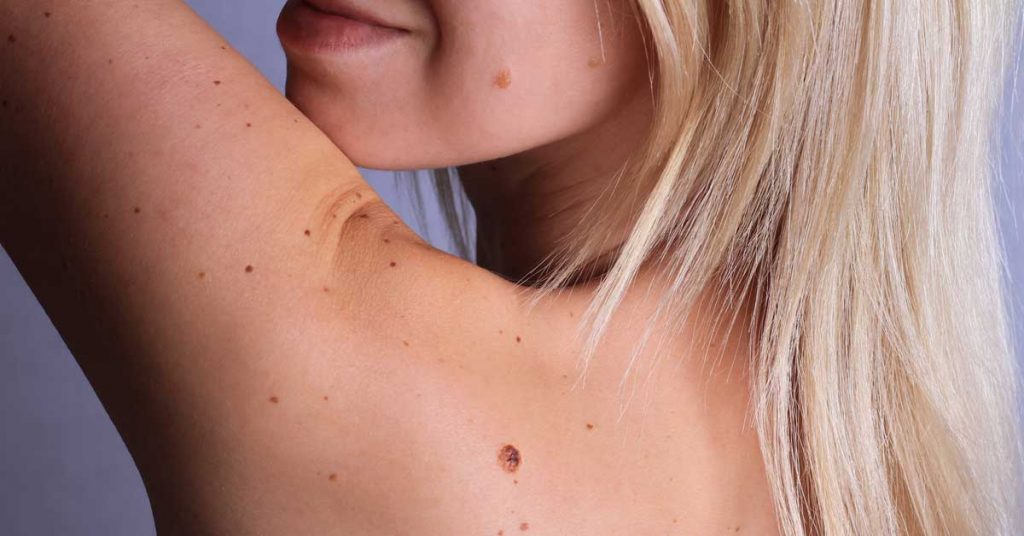 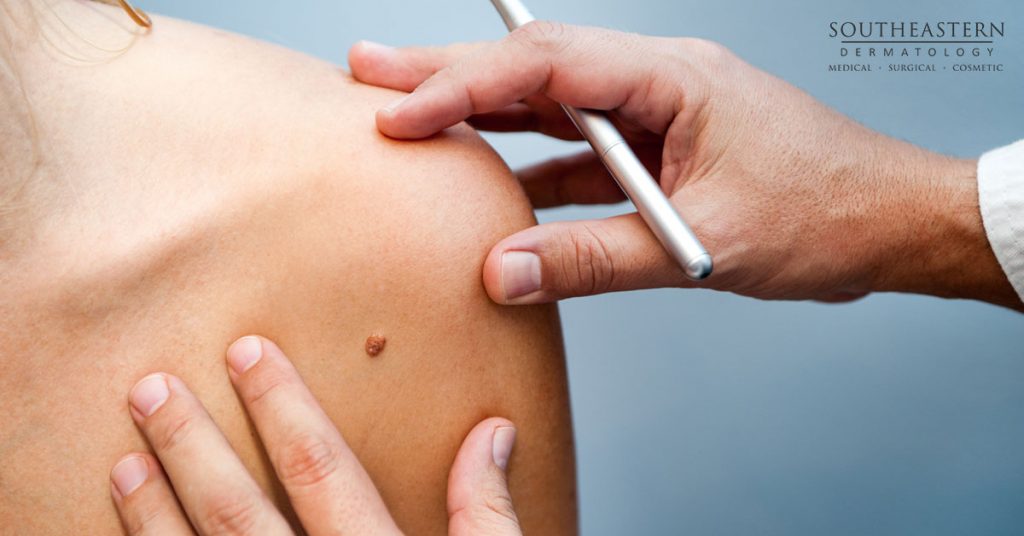 6 Things You Should Know Before Your First Skin Screening 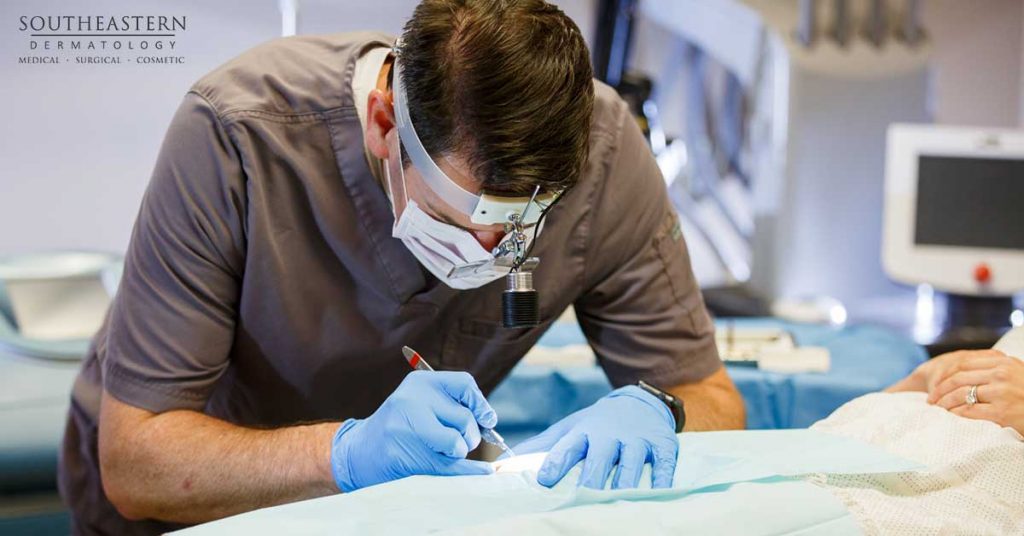