Many patients who are considering ways to remove unwanted fat from their bodies may begin to consider procedures such as liposuction. Knoxville area residents should understand the differences between traditional liposuction and laser liposuction, also known as SmartLipo.

Traditional liposuction uses a metal rod called a cannula that is inserted into the body and used to remove subcutaneous fat. The rod is relatively large and is made to essentially vacuum out unwanted fat from the body. In order to do this, doctors would put a patient under with general anesthesia, which, in itself, carries a number of health risks.

SmartLipo can be used on most any part of the body. Areas that are commonly addressed with liposuction are:

The best candidates for SmartLipo are those who are in good health and already take great care of their body. Many who undergo liposuction are those who have already been exercising and watching what they eat in an attempt to lose the unwanted fat. However, there are areas of the body that are more stubborn when it comes to working off fat. These typical areas are addressed with liposuction and other fat removal treatments.

Dr. Doppelt of Southeastern Dermatology offers SmartLipo along with other body beautification services that his patients can use to improve their appearance to love the way they look. From simple skin care to laser liposuction, our offices provide several ways for patients to bring back a more youthful appearance. Call Southeastern Dermatology today to schedule a consultation appointment and learn about the amazing ways that SmartLipo can sculpt your body into the one you’ve always wanted to attain on your own terms! 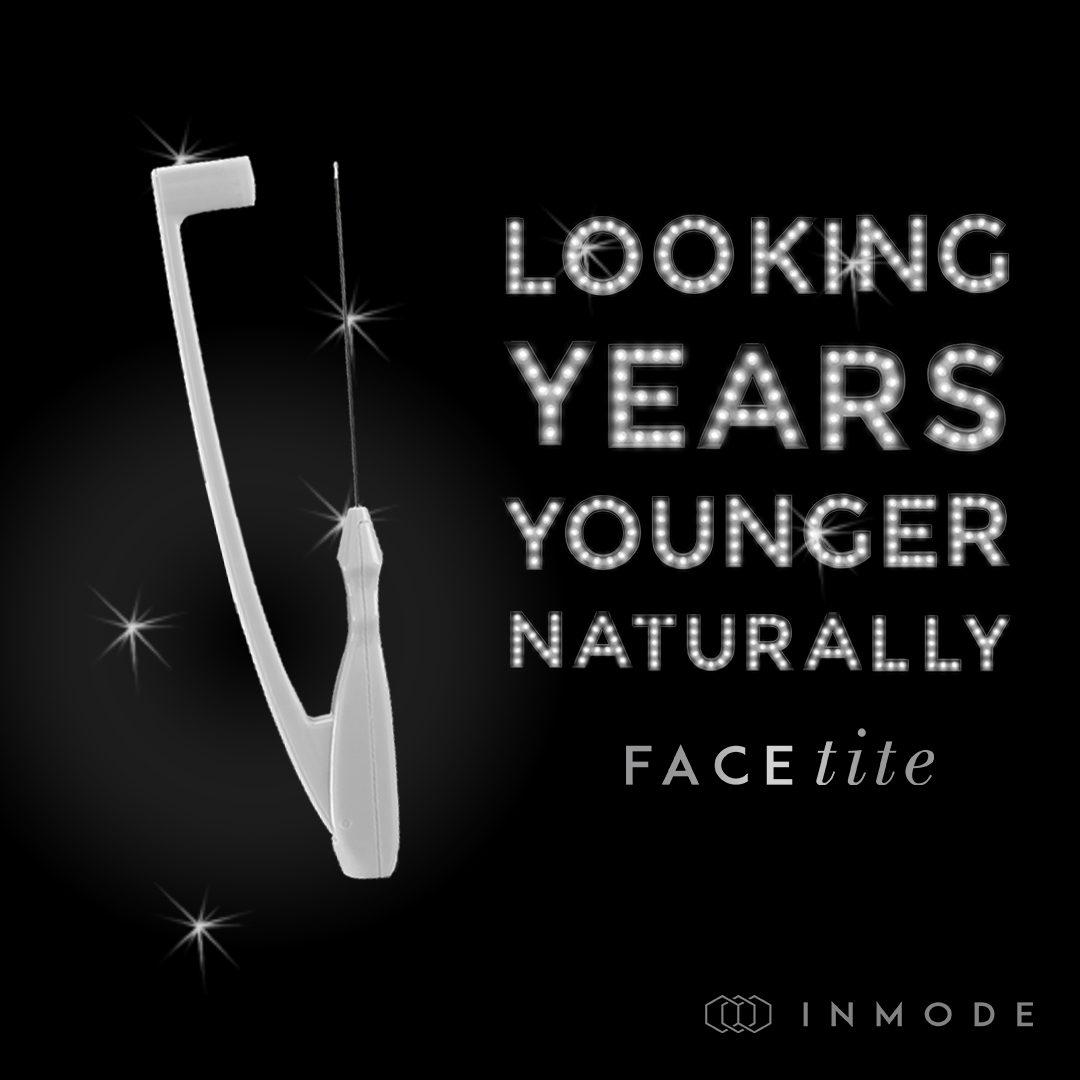 “I had some itching on my arm and back. I called for an appointment and it was easy to set up. I got there about 10 minutes before my appointment and was excited to see the office was very professional. The paper work, I hate it, was easy. I was called in on time and the assistant was right there. She asked a few questions and said the doctor would be right in. I felt very comfortable. He came in and was very easy to talk to. Looked at my skin and gave me a full examination for moles and such I guess. He looked at my itchy spots and gave me a few samples and a prescription for some more. The itchyness stopped the next day. I made another appointment for 6 months out just for a checkup on a few dark spots he wanted to watch. Friendly checkout lady and I will make him my dermatologist. “