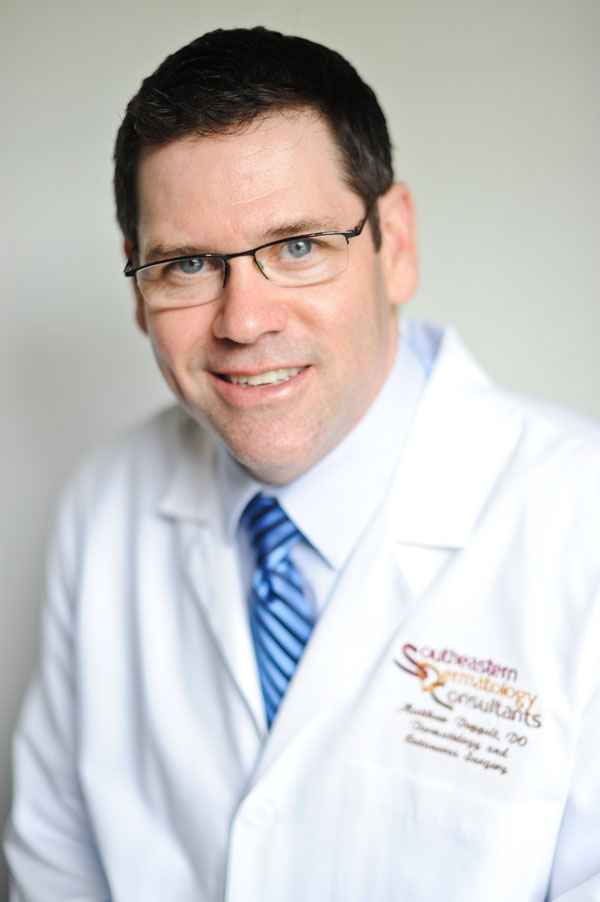 Tattoos have become increasingly popular. Approximately 40% of people in the US between the ages of 26-40 have at least one tattoo. However, the incidence of tattoo regret has also increased. A recent poll suggests that about 20% of individuals regret getting a tattoo. Fortunately, for those who rue their tattoo, the practice of tattoo removal has just recently taken a gigantic revolutionary step.

Before lasers were used, people desiring to have their tattoos removed suffered through various procedures such as acid treatments, dermabrasion, salabrasion, and non-selective laser ablation. These procedures frequently resulted in significant scarring and left open the opportunity for serious infection. Surgical excision and subsequent skin grafting, while effective, also caused disfigurement. For decades,  Charlatans have been hawking tattoo removal creams. At best, these creams are ineffective. At worst, they are expensive and can cause noticeable scarring.

Related: Text Your Tattoo & Get A Free Quote For Removal

I had been evaluating the PicoSure laser prior to its FDA clearance. While this laser can treat all tattoo colors, what held me back from adopting this exciting technology was its inconsistent results with red ink. This concern has been specifically addressed by the addition of a 532 nm wavelength which is designed to more effectively treat red, orange, and yellow tattoo ink colors.

Even with the new gold standard Picosure laser, tattoo removal remains a tricky business. As a board certified dermatologist at Southeastern Dermatology, I will be on site to directly oversee your treatment and ensure the best possible outcome in the fewest number of sessions. Please schedule a complimentary consultation to see if this procedure is right for you. 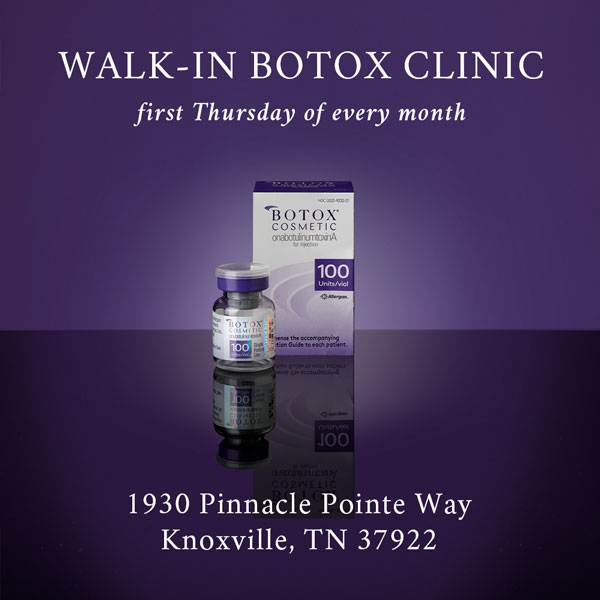 “I received the best care possible at Dr. Doppelt’s office. Everyone worked as a team to make my experience enjoyable and to achieve the best results.” 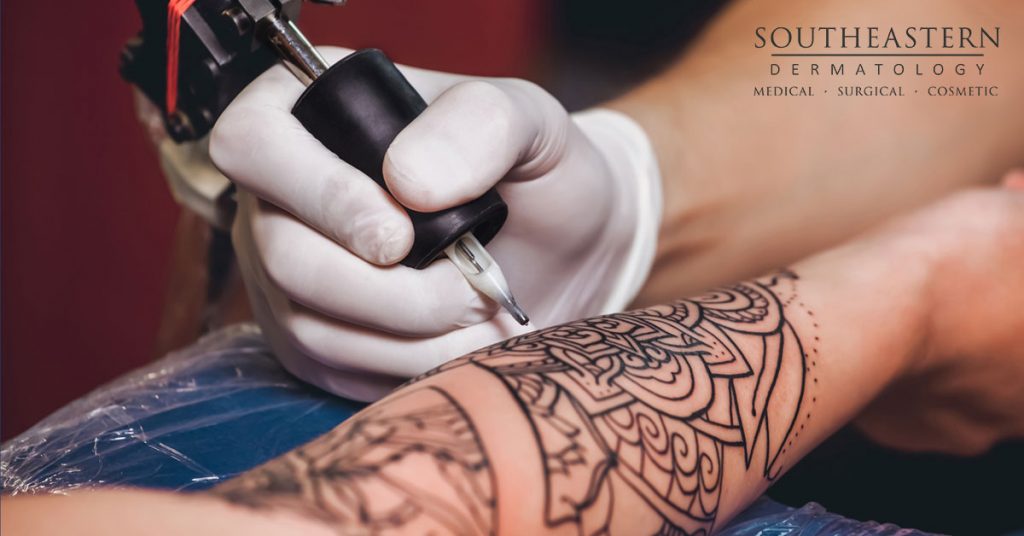 Tattoos: What’s Happening Under Your Skin 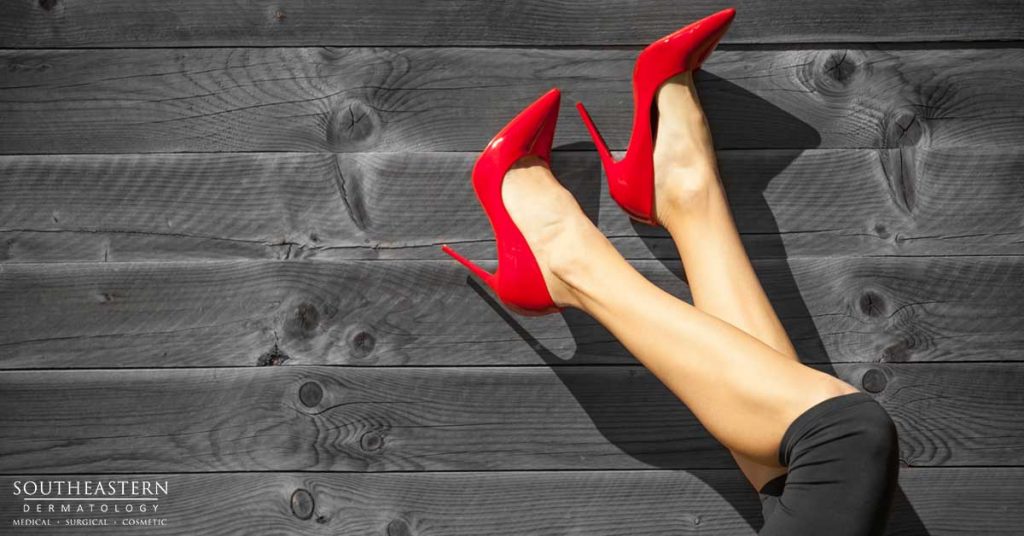 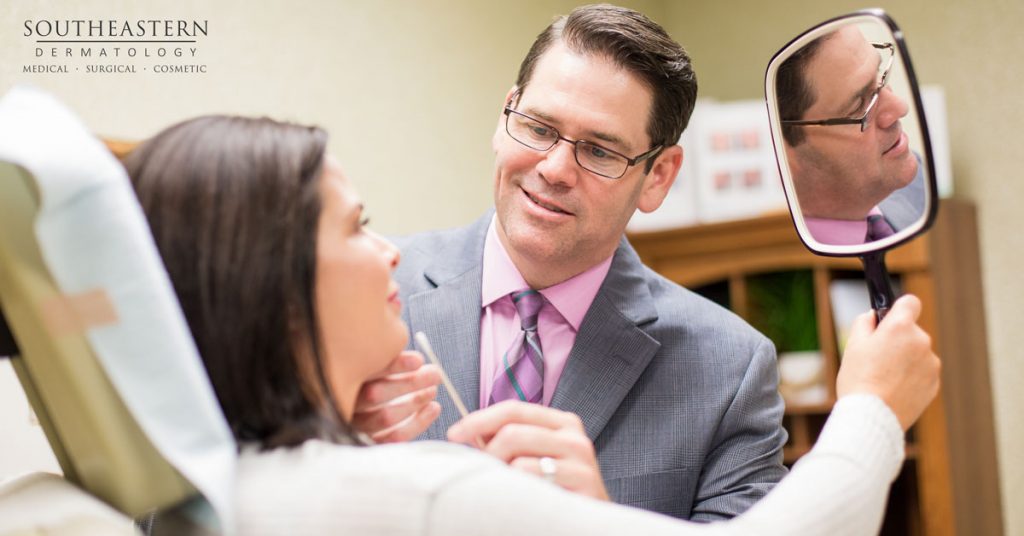