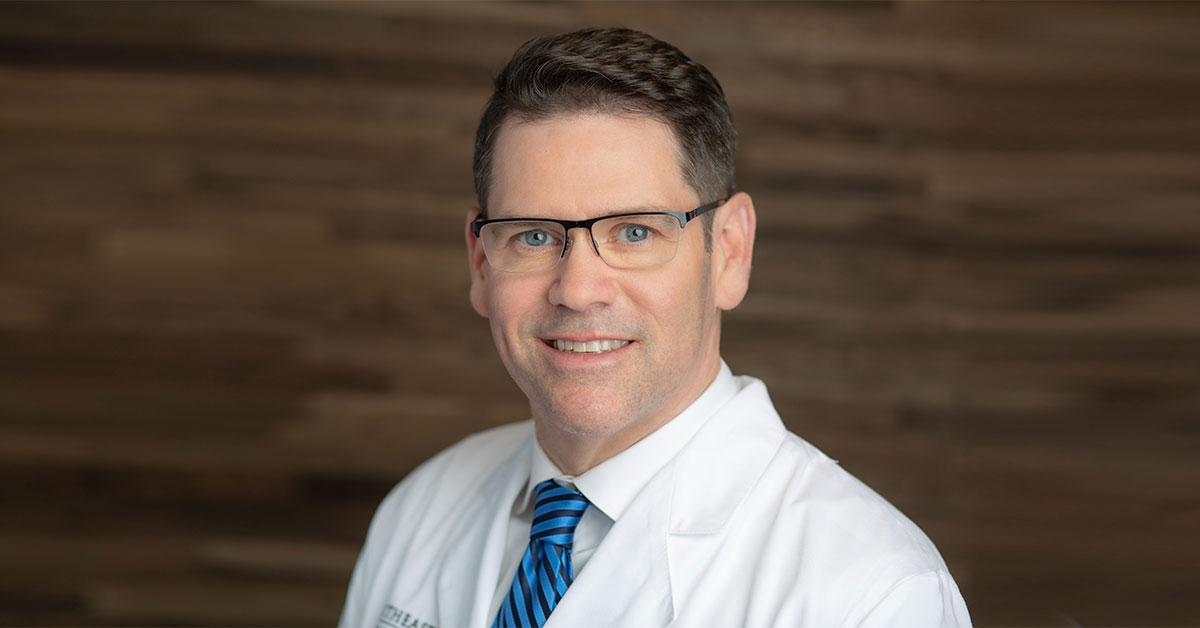 Dr. Doppelt, a board certified dermatologist in Knoxville, TN, earned his bachelor’s degree from Southern Methodist University in Dallas, Texas in 1991 and completed a Masters program in physiology at Georgetown University in Washington, D.C. in 1992. He then graduated from Nova Southeastern University, College of Osteopathic Medicine in Fort Lauderdale, Florida in 1997.

Dr. Doppelt completed an Internal Medicine internship at the Hospital of Saint Raphael; a major teaching affiliate of Yale University in New Haven, Connecticut in 1998. He finished an Osteopathic rotating internship as well as an additional year of Internal Medicine residency at Sun Coast Hospital in Largo, Florida, in 2000. He then returned to Nova Southeastern University where he completed his Dermatology residency, and served in the capacity of Chief Resident in 2003.

In November 2003, Dr. Doppelt and his family moved to Knoxville from South Florida. East Tennessee’s Southern hospitality, mild climate and a practice opportunity attracted the family to Knoxville. Dr. Doppelt possesses a compassionate “bedside manner” and is committed to treating all patients with equal care and concern; no matter one’s condition. He is passionate about all aspects of dermatology – medical, surgical, and cosmetic.

In November 2008, Dr. Doppelt moved Southeastern Dermatology from its downtown Baptist Hospital location to its current West Knoxville location. At the same time, Dr. Doppelt was appointed as an assistant professor at Lincoln Memorial University’s Debusk College of Osteopathic Medicine. Dr. Doppelt is an expert dermatologic surgeon on RealSelf

When he’s not caring for patients, Dr. Doppelt enjoys running, playing tennis and spending time with his family. 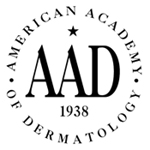 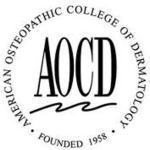 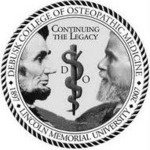 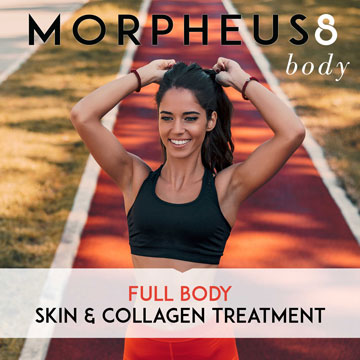 “Dr Doppelt and his staff are the BEST! Dr. Doppelt has treated my entire family for issues ranging as skin cancer to more trivial procedures like Botox. The office staff is polite and professional. The office, itself, is beautiful and light and airy. Dr Doppelt always takes the time to listen to my concerns and never makes me feel rushed. In addition, he is very knowledgeable and has effective treatments for our skin concerns! I have had several procedures with Mary as well and they have always been fabulous too! I cannot say enough good things about Southeastern Dermatology!”